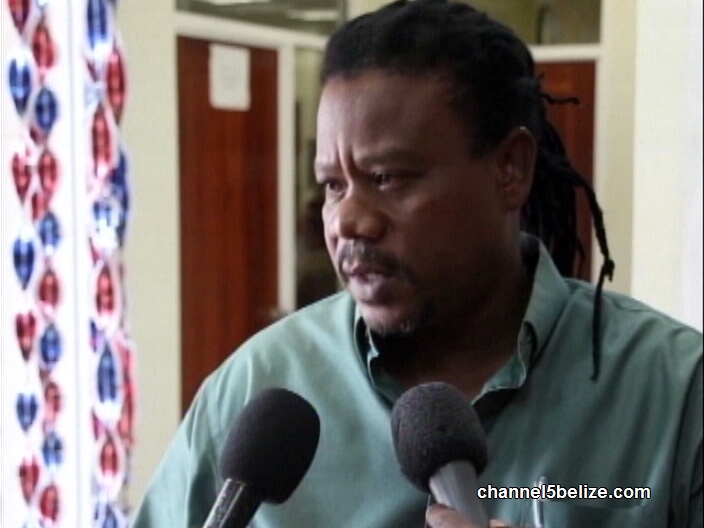 Belmopan. 8 September 2016. The Hon. Edmond Castro, Minister of State in the Ministry of Works, Transport and National Emergency Management, along with Chief Executive Officer, Ms. Ruth Meighan and Chief Transport Officer, Tirso Galvez, have just concluded a meeting in Belmopan with bus operators from the West regarding proposed adjustments in bus fares which had reportedly been arbitraril…y implemented by some operators.

It has been agreed that all bus fares will revert to the rates that existed prior to such arbitrary increases. The Ministry of Transport and the bus operators have discussed and agreed in principle on proposed rate adjustments, which will be considered by the Belize Transport Board and must first be approved by Cabinet and authorized via a Statutory Instrument before they can be implemented.

It was also agreed that the proposed implementation date for any such adjustments would be October 1, 2016, and that such changes would be adequately publicized before their implementation.