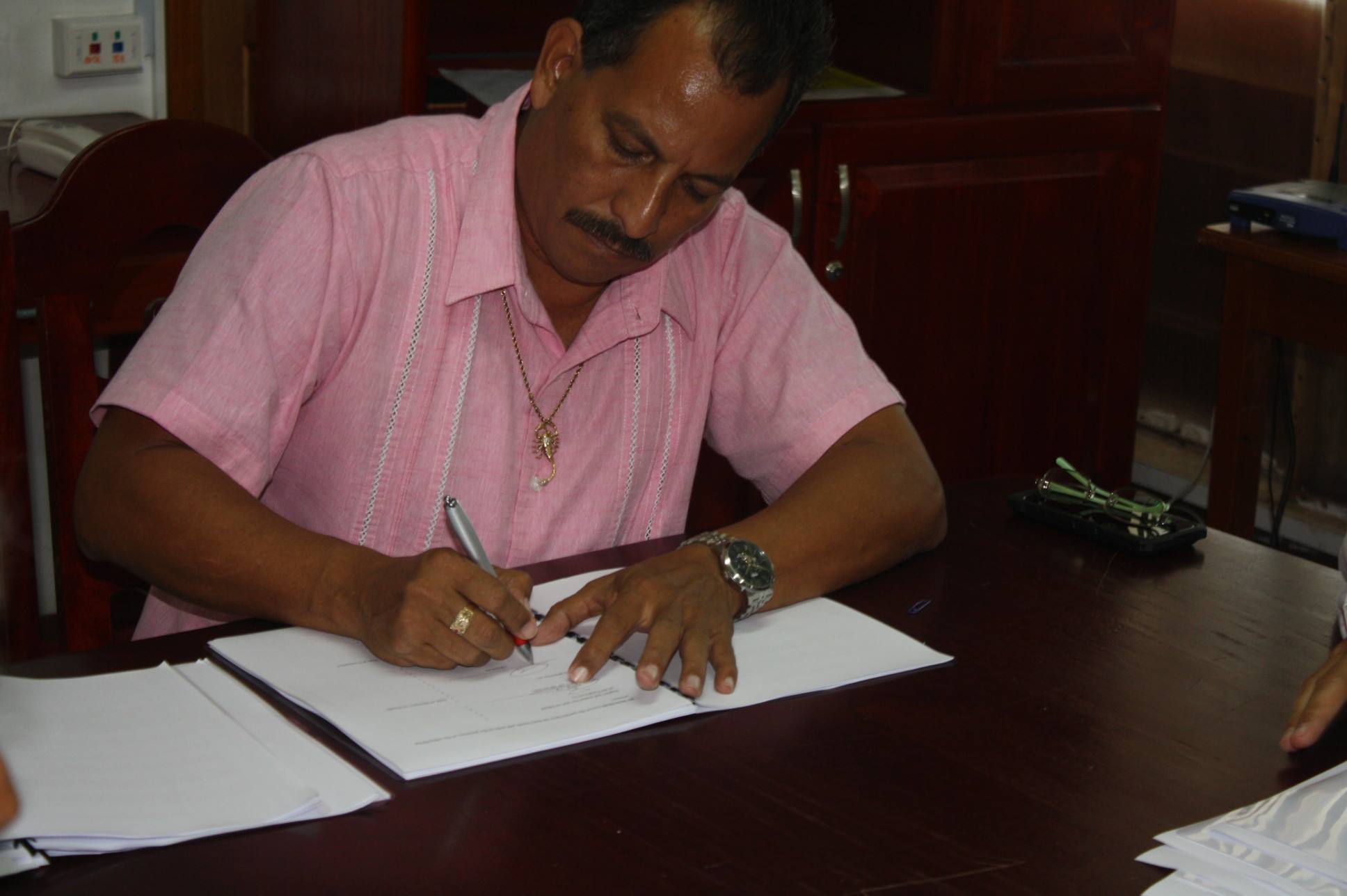 Belmopan. September 5, 2016. In an effort to further strengthen the regulation of food and pharmaceuticals in Belize, the Minister of Health Hon. Pablo Marin presented new amendments to the House of Representatives on the Food and Drugs Amendment Act of Chapter 291 of the substantive Laws of Belize revised Edition 2011. This will make provision to empower the making of regulations for the establishment of a drug registry and gi…ve effect to the provisions of the Act regarding the labeling of food or pharmaceuticals.

With the provisions in this amendment, the Ministry of Health will be able to address regulatory responsibilities, such as the granting of licenses to establishments involved in the sale of food and medicines and to enhance the importation requirements for these. It also seeks to establish proper record keepings including the sale of medicines in books or registers and to allow for the removal of expired food and medicines from selling points, as well as random sample taking of medicines for quality testing. This amendment includes regulations for the registration of all medications in our National Drug Registry and the further establishment of lists of medicines to further aid proper sales control in establishments such as pharmacies and supermarkets.

The Ministry of Health remains committed to improve the regulatory system to ensure the health and safety of all. This is the first set of amendments being presented in an ongoing process of enhancing regulations across the board. The Food and Drugs Amendment Act was introduced in its first reading at the August 26th, 2016 sitting of the House of Representatives.