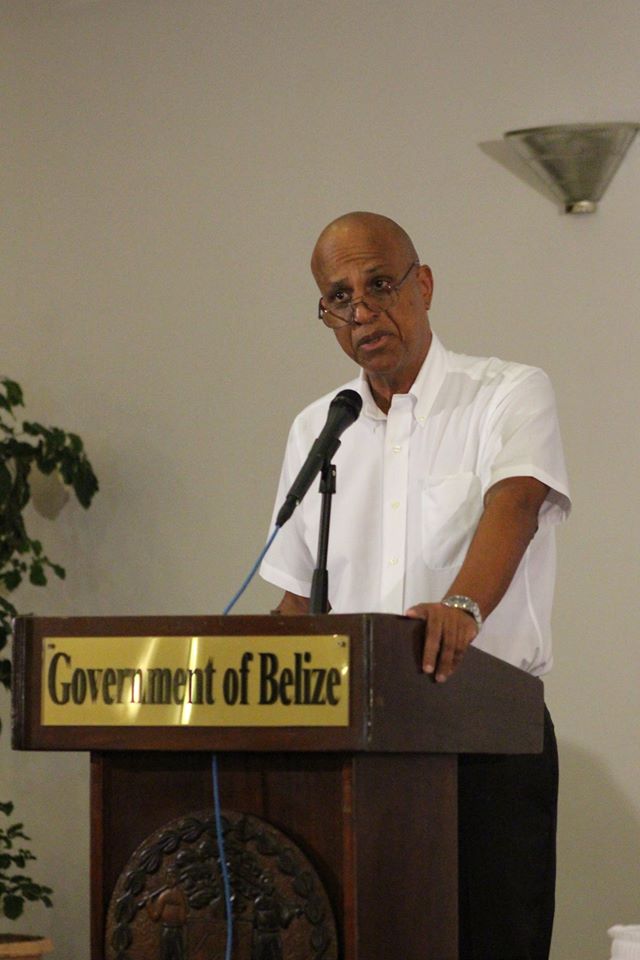 Government Receives Response from Unions on Deferral of Salary Adjustment

Belmopan. September 13, 2016. The Office of the Prime Minister announces that it has received the formal response of the Joint Unions’ Negotiating Team to Government’s request for consideration of a deferral of the third tranche of the Salary Adjustment until April 2017. The Association of Public Service Senior Managers (APSSM) voted yes to deferral, and so did the Public Service Unio…n (PSU), but the Belize National Teachers’ Union (BNTU) voted no, leading to a two to one split in favour of deferral.

In view of the impasse among the Unions, the Prime Minister has asked for an urgent meeting to see if their differing positions can be reconciled and some common ground found. Naturally, the public will be kept informed.