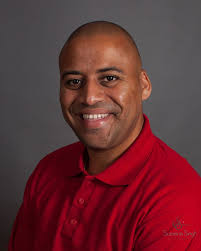 Belmopan. May 22, 2019. At the Senate meeting on Tuesday, 21st May, Mr. Lee Mark Chang announced that he is stepping down as President of the Senate to pursue political aspirations in the Caribbean Shores constituency. The Government of Belize thanks Mr. Chang for his stellar service in this most important position for the past four years.

The Government of Belize, at the next sitting of the Senate and through the Leader of Government Business, will propose the election of Mr. Darrell Bradley as the new President of the Senate.