THE HISTORY OF THE ORGANISATION
[as prepared in 1999]

The seeds for the formation of the UDP-NOW were sown at the first Women’s Political Forum for the United Democratic Party held on March 21, 1987.  At that time several women’s political action groups existed, created for specific purposes but there had never been a National Women’s organisation.  The forum convinced many that the Party needed a national organisation that would focus attention on how to integrate women and women’s issues into the mainstream of our party.  UDP-NOW was born through the drive and determination of a dedicated group of UDP women who attended the forum and decided that the time for talk was past.

Several meetings were held and on May 7, 1988 an organising conference was held at the Belmopan Convention Hotel.  Representatives from every constituency (28 at the time) elected a Steering Committee and the work began in earnest.

In July 1988 the Caribbean Democratic Union (CDU), of which our Party is a founding member, conducted a workshop in Belize to examine the various problems facing women and some possible solutions.  The need for women to organize soon became clear.  A draft constitution was considered and the conference mandated the formation of a formal organisation which would be the official women’s arm of the United Democratic Party.

UDP-NOW held its Inaugural Conference on May 27, 1989 at the Civic Centre in Belize City.  Hundreds of women from all the electoral divisions gathered to demonstrate their commitment to the movement and elect officers for UDP-NOW. The key-note address was delivered by Mrs. Jeanette Grant-Woodham, President of the Jamaica Labour Party National Organisation of Women. Senator Joan Gordon-Webley, former Executive Secretary of the CDU, brought greetings from the Union.

UDP-NOW had all the trappings of an organisation.  It had a constitution, logo and motto – Boldness, Solidarity and Determination. Chapters were organized all over the country in accordance with the objectives of the organisation.  Some chapters were more active than others, but they all helped to spread the word. Over the years, UDP-NOW has been active in many ways.

However, whenever the UDP has been in government there has been a tendency for the UDP-NOW to become less active as key members participate in government led activities. Recently, on July 28, 1999, a reorganizing meeting for UDP-NOW was held at the Party Headquarters.

Party Leader, Hon Dean Barrow, addressed the participants and encouraged them to take an active role in the Party.  Hon Faith Babb, former Minister of State in the Ministry of Human Resources, Women and Youth, traced the development of NOW and also gave account of UDP initiatives for women and children while she held office.  Mrs. Kathy Esquivel, former President of the National Women’s Commission highlighted the work of this body during the UDP term of office.

The business session of this well attended meetinglooked at four major areas of concern:

The participants came to the following major conclusions: 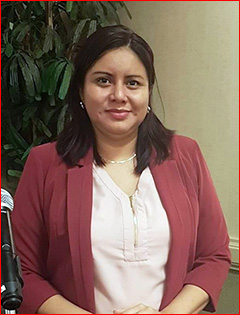 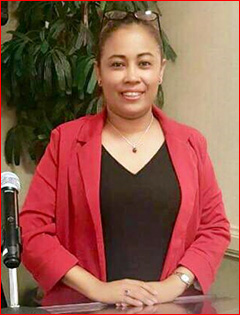 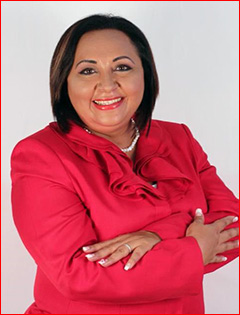 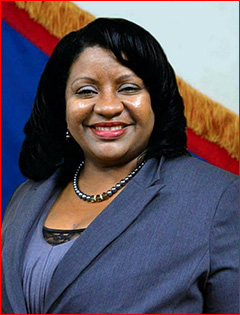