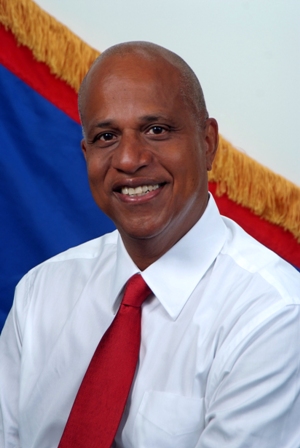 March 7th, 2017
The Government of Belize and taxpayers will be able to breathe a huge sigh of relief, as the Prime Minister has been successful in negotiating the terms and conditions of the “Superbond”. After months of fiery discussions a deal was struck which puts the country in a much better position to be able to service the debt.

A press conference has been scheduled for 10:00 AM tomorrow, Wednesday, March 8th, where the full details of the new agreement will be disclosed to the public.