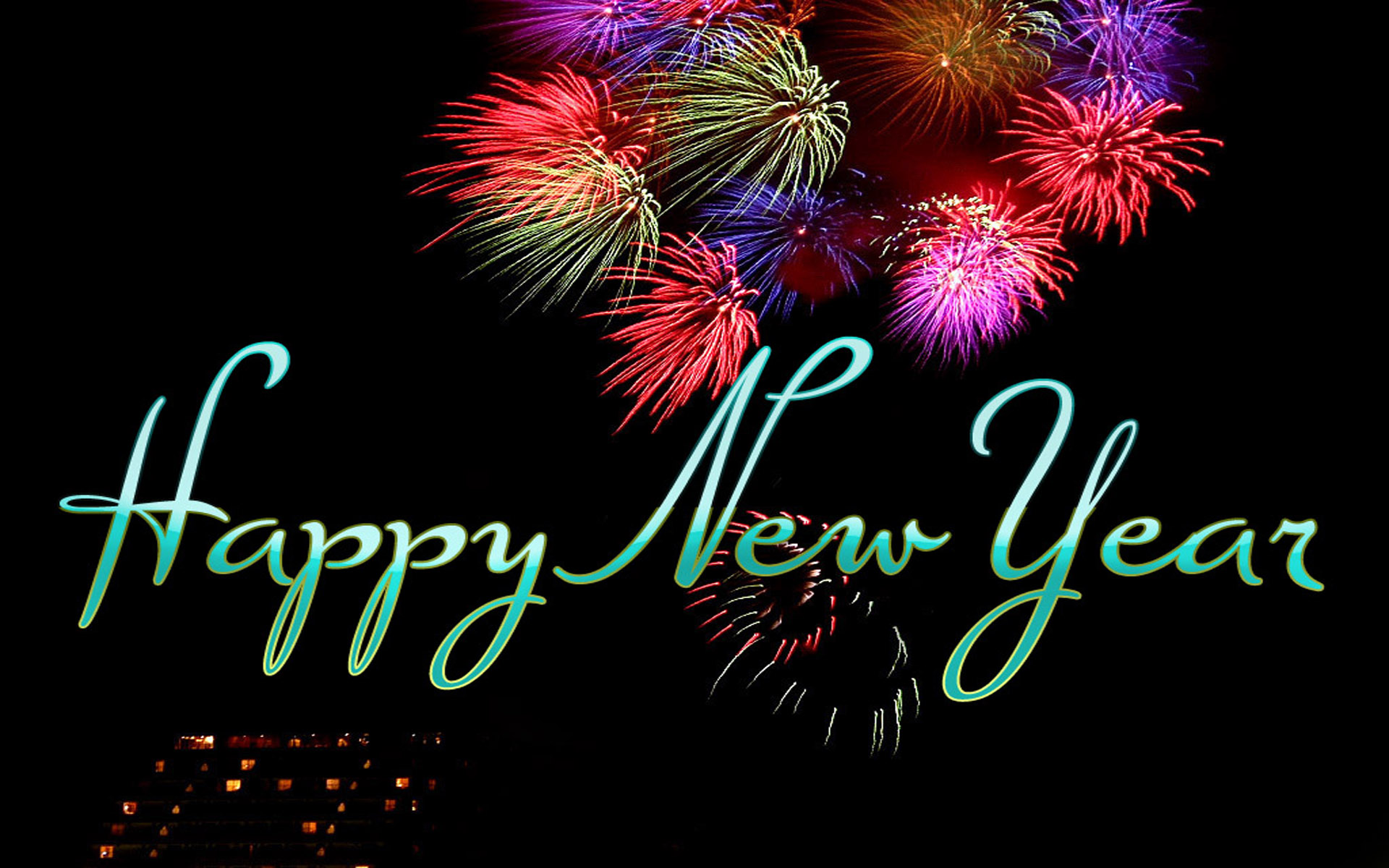 My Fellow Belizeans, from time immemorial, each New Year brings with it a rekindling of hope and a renewal of optimism. For Belize in 2013, there will be a very early realization of this promise of brighter prospects. Our national reset will receive an immediate stimulus by the signing, in the first part of January, of a legal agreement that will resolve once and for all the crippling commercial debt burden that has threatened to turn Belize into an economic basket case. The settlement we have reached with our Superbond holders is on terms very favorable to us. And the relief we have been able to secure amounts to hundreds of millions of dollars. For a physically and economically tiny country, for an Administration and a people unfairly saddled with a monstrosity not of our making, this is an accomplishment of historic proportions. And it is a great way to underline the annual refresh with which we mark every January 1.

But the successful restructuring of the Superbond is not the only good news on which we stride into the New Year. Indeed, the record shows that we leave 2012 extremely well positioned to build comprehensively on success. That is because after winning the general and municipal elections last March on a platform of economic nationalism, equal opportunity and social protection, my Administration straightaway set about the task of accelerating economic growth and national development.

The Budget of 2012/2013 was implemented on a disciplined but ample fiscal basis, funding properly the priorities of education, healthcare, citizen security and poverty alleviation. We were able to program 157 million dollars in capital investments without a single tax increase. So the work on the Southern Highway, the new Macal River Crossing and the Southside infrastructure project, proceeded apace. Altogether, and according to the just received Central Bank third quarter report, we have moved things along handsomely. The figures through September of 2012 show that GDP grew by 5.8% for the first nine months of the year. And because of the traditional last quarter bump, we should end up recording an overall economic expansion of close to 7%. This exceeds all expectations, including the IMF projection of 3.5%. It is a fabulous achievement for Belizean workers, investors and entrepreneurs, especially when viewed in the context of a still anemic regional and global environment.

The picture is even more satisfying when broken down into a sector by sector analysis. The mainstays of our economy, agriculture and tourism, did especially well; and their trajectory into 2013 appears even more robust.

In agriculture, a bumper year in sugar for the 2011/2012 crop will be accentuated in 2012/2013 by increased production and better prices. These flow from the 200 million dollar investment of ASR into BSI. And already, even though the new crop year has only recently started, factory capacity has dramatically expanded with an average of 7,400 tons of cane being processed daily. This is well up from the previous high of 6 thousand tons. The Government of Belize which, after its previous bailout of BSI, facilitated the ASR deal, continues to stand by the cane farmers. In addition to the annual fuel subsidy and other concessions, Government has already spent in November and early December almost a million dollars on the rehabilitation of sugar feeder roads. As well, the DFC is implementing a financing program for replanting, with farmers able to borrow at the very low rate of 8%.

There has also been welcome improvement in the banana sector, with increased production yielding exports of a record 5 million boxes in 2012. 2013 will be just as good, and will also mark the start of a new marketing contract at higher prices for the farmers.

Rice production has also increased and new marketing arrangements are being set up to help especially the small farmers in Toledo.

In the livestock industry Government has completed the cattle sweep pilot project in Blue Creek, and exports to Mexico will now commence.

Aquaculture in Belize is also on the rebound with the major new shrimp farm foreign direct investment in the South. Production will grow by 4 million pounds to 17.5 million pounds in 2013, with an estimated value of 52 million dollars.

On another encouraging note, the Fresh Catch tilapia farm and processing plant has been bought also by foreign investors, who continue to come to a welcoming Belize. Turning to tourism, there has been, through November, a 9% increase in arrivals over 2011. All flights into Belize were sold out in December so that the final figures for 2012 will show at least a 10% year on year jump. The early 2013 bookings make clear that the growth trend will continue, and that again we will outperform our Central American and Caribbean neighbors and even our larger global competitors. Our tourism story is thus one of wonderful job-creating, foreign exchange earning success, and all kudos are due to the stakeholders.

No doubt at least partially allied to the tourism growth, construction spiked by 12% in 2012. And even the troubled fishing sector recorded a 5% increase.

2012 also brought a historic tariff reduction for all consumers of electricity, water and telecommunications, as rates fell and standards rose.

Though production was down in the fledgling oil sector, ongoing exploration in the South and Northwest will, we have faith, yield compensatory new finds.

So then, my fellow Belizeans, let us now focus fully on the year ahead, and give voice to the overflow tidings of 2013 good news.

The surpassing triumph of the New Year will, of course, be the debt relief secured for Belize by the Superbond restructuring. When bondholders swap their current superbonds for new bonds that will carry vastly more affordable terms for Belize, it will mean that we will have stepped back from the abyss, avoided the fiscal cliff, and extricated ourselves from the sinkhole of default. And it is this stunning success that will be the wind beneath our wings for the rest of 2013, for the rest of the term. It is a triumph that will echo and re-echo across the years as a golden achievement of the UDP.

This huge debt relief, coupled with the anticipated flows of long term, low interest financing from the recently reactivated Petro-Caribe oil partnership between Belize and Venezuela, should provide rock-solid stability to public sector finances for the foreseeable future.