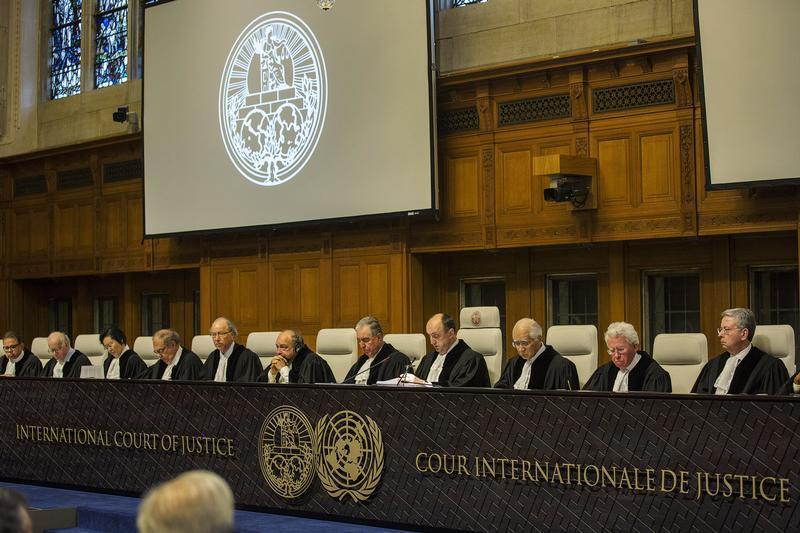 What is There to lose in going to The ICJ?

On Wednesday, January 16th the Ministry of Foreign Affairs began its recruiting exercise to have media organizations become partners in the education campaign that will see Belizeans vote on a referendum on whether to take the age old Guatemalan Claim to the International Court of Justice (ICJ) or not.

Presenting at the media mixer was Minister of Foreign Affairs, Hon. Wilfred Elrington. He explained that by all indications, Guatemalan Government officials are convinced that they will be able to get a ‘Yes’ vote from their people and the question is whether Belize will be able to follow suit. He explained that while a ‘No’ vote would not have a dramatic deterioration in relations with Guatemala, it could possibly mean that there would be an increased number of Guatemalans making their way illegally into Belizean territory. Additionally, he said that the friendly group of nations that are currently supporting the process and are financing the office at the Western border are likely to pull financing, they have expressed as much, he said.

In his personal legal opinion and based on legal opinions which Belize has gotten, Minister Elrington explained that there is a great chance that Belize will be successful at the ICJ. “People go to court to get justice and they get it” he stated.

Asked what the absolute worst case scenario would be if Belize were to go to the ICJ, Elrington replied that Belize would have to allow Guatemala access to the Caribbean Sea via our territorial waters. Whatever the outcome, he stated, it will be much better than what we currently have.